Home > Practice Yoga > What is Yoga? > The Eight Branches Of Yoga 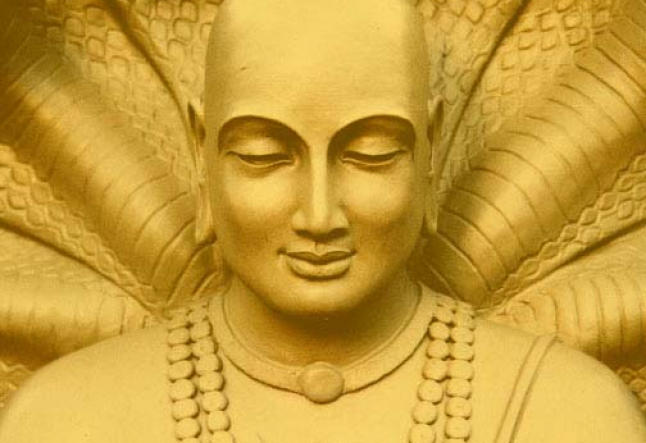 the eight branches of yoga

Practice Yoga | What is Yoga?


when the mind has settled we are established

Every day in cities across North America, Europe, and Australia millions of people roll out their yoga mats and practice a vast range of yoga styles. In the United States alone, nearly 40% of health and fitness clubs now offer classes to meet the flourishing demand. Although yoga is commonly portrayed as the newest fitness trend, it’s actually the core of the ancient Vedic science that developed in the Indus Valley more than 5,000 years ago. When scholars state that yoga originated thousands of years ago, they’re not referring to the bends, twists, inversions, and other postures most Westerners today associate with yoga. In fact, yoga began as a philosophy rather than as a physical discipline. The term yoga is first mentioned in the sacred Indian text, the Rig Veda, which dates to approximately 500 B.C. The Rig Veda defines yoga as a union or “yoking” of the material and spiritual worlds, and it doesn’t describe any physical postures other than the traditional cross-legged meditation pose.

Another 300 years passed before the legendary sage Patanjali composed The Yoga Sutras, where he systematically described the eight branches or “limbs” of yoga. The third branch, Asana, means “seat” or “position.” When people hear the word yoga, they usually think of the Asana branch and know about the postures’ incredible health benefits, including increased flexibility, strength and balance.

Even if yoga only enhanced physical fitness, the time spent in practice would be fully justified. However, yoga offers much more than just a way to exercise the body: It gives us a way to enter the timeless, spaceless world of spirit…to connect with our divine inner being. According to The Yoga Sutras, “Yoga is the settling of the mind into silence. When the mind has settled, we are established in our essential nature, which is unbounded consciousness.” In this unbounded state, we experience complete freedom from suffering. No longer identifying ourselves with our ego, we let go of our attachment to temporary conditions― whether a relationship, a job, our body or a material possession. We remember that our essential nature is eternal and unlimited. And then life becomes joyful, meaningful and carefree.

The eight branches of yoga elaborated by Patanjali provide a path to enlightenment, to the realization that we’re not isolated and separate, but are purely spiritual beings. As we deepen our practice, we get glimpses of our true Self and dip into the profound peace of the soul. As Patanjali writes, “All confusion about the nature of the Self vanishes for one who has seen its glory… This is the state of Unclouded Truth.”

Chopra & Simon teach the timeless wisdom of Ayurveda, meditation and yoga at the Chopra Center for Wellbeing at the La Costa Resort & Spa. For information about the Chopra Center’s Wellness Programs visit Chopra.com or call 888.736.6895.