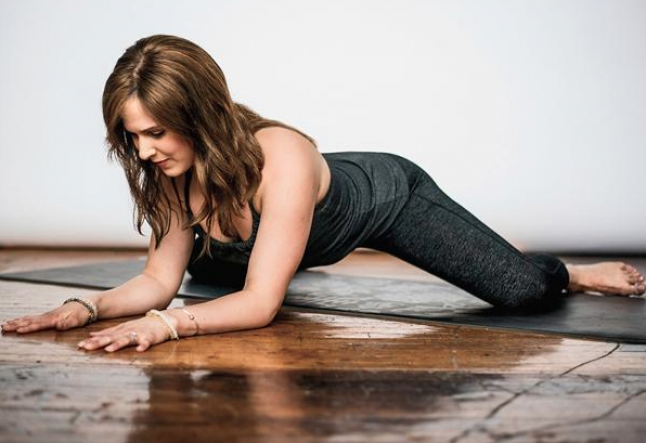 On the fourth of August 1982 I surrendered. Drinking abusively since I was 16, the end came without drama; just a sad acknowledgement that the switch I turned on for fun and confidence had no off mode. As my husband put it, “You bopped till you dropped.” So I called the AA number and spoke to a nice woman who took me to a meeting. Thus began a 32-year journey. For the first 10 years, I felt like I was living inside a lovely cocoon. I made new friends. My career took off. I remembered where I went and what I said. My skin glowed. Lots of good days, but one day in particular stands out.

It was the morning after I had completed my first full week of sobriety. Across the street was a park with a swing set. It was an odd looking place; just an empty field, and off in one corner sat a large metal frame with one lone swing. Some inner spirit urged me to walk across the street. I sat on the swing and rested my feet on the bare dirt. As I gave myself a hesitant push, the sun came out. Clichéd I know, but as I felt warmth flow through me like a healing breath, I had a powerful insight: “So. This is what it feels like to be free.”

Fast forward to 2014. Still sober, but stressed, I’d launched a company and left the company…15 years of fun and frustration. I’d adopted a daughter in China; (my AA friend Sheila used to say about having a biological kid, “Seen the movie; don’t need to see the rerun.”) I’d felt the burn, done the aerobic thing, run the 5Ks and finally turned to walking. But nothing offered the serenity I’d experienced during that moment in the field. And then I discovered yoga. I knew about it (who doesn’t?) but hadn’t tried it. So I looked online and found Yoga by Degrees…two blocks from home! I started Level 1 and moved on to Level Two and Yoga Sculpt. Pretty soon, I was going every day. Alcoholics are compulsive; if one is good, more is better. I sculpted with Eugenia and Christi, vinyassed with Nadja, sweated with Fiona and balanced with Todd.

Six months in and still not mastering my Frog pose, one day something changed. I posed high over my toes and leaned my knees against my upper arms. Looking out in front of me, I cautiously floated forward – toes still planted. “Point your toes toward each other” yelled the instructor. I did, and balanced in the air for one moment. The image of the swing appeared. The feeling returned. I floated for just an instant and thought, “So this is what it feels like to be…”